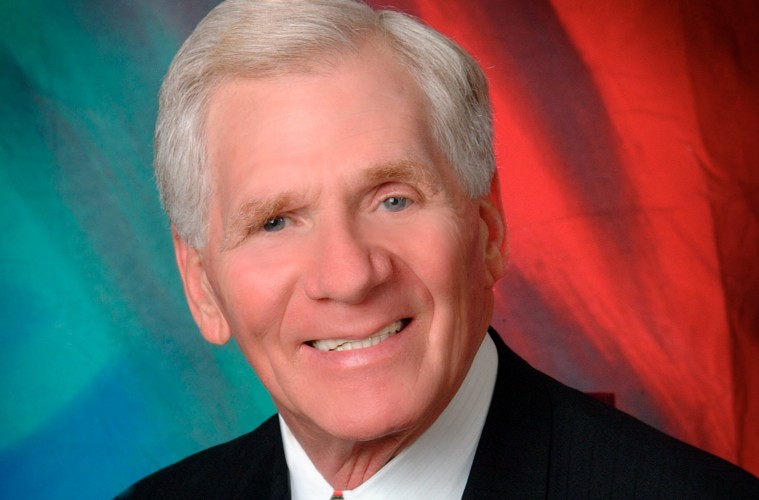 Before Trevor Thomas came along, there was Bill Irwin, who thru-hiked the Appalachian Trail in 1991 with guide dog Orient at his side, but no maps, compasses, GPS or human hiking companions to assist his travels. He was the first blind person ever to do so, an accomplishment all the more impressive because it came on the heels of his recovery from a life of alcoholism, five-pack-a-day nicotine addiction, four divorces and untold amounts of bitterness.

When Irwin became sober in 1987, he turned to faith for help and found special meaning in the first Bible verse he learned: “For we walk by faith, not by sight” (2 Corinthians 5:7). From this, he developed his plan to hike the Trail as a living testament to the divine assistance he credited for his turnaround.

During his hike, he and his dog, dubbed “The Orient Express,” became a bit of a media sensation. Irwin published “Blind Courage” a year after his adventure, an account of his journey leading up to and during his time on the trail. The book serves as the basis for an adventure biopic of the same name, tentatively scheduled for release this summer. Another children’s book, titled “Orient: Hero Dog Guide of the Appalachian Trail,” came out in 1995. Until his death in 2014, Irwin worked as a motivational speaker and marriage, sex-addiction and family counselor, inspiring untold thousands with his account of positive change and overcoming obstacles.