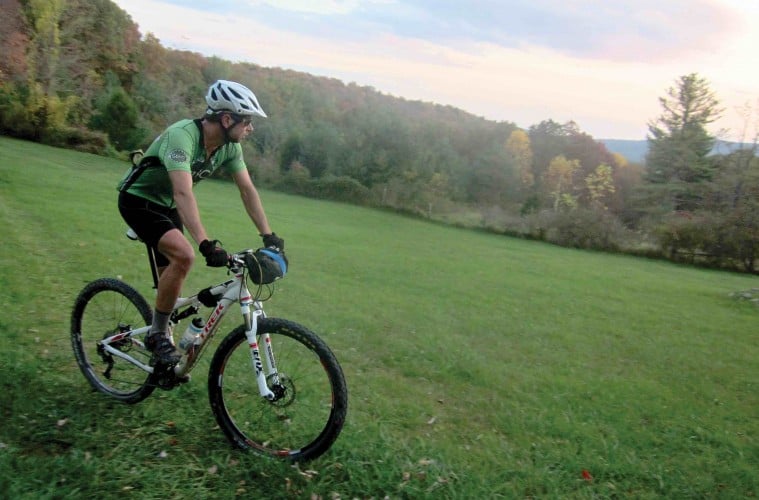 A leading mountain biking advocate for the southeast, former pro mountain biker and a co-owner of Shenandoah Mountain Touring near George Washington National Forest, Chris Scott eats, breathes and sleeps singletrack. His idea to create the Virginia Mountain Bike Trail will likely play the most significant role in his legacy for outdoor recreation in the mid-Atlantic. After conceiving the idea in 1999, Scott spent the next 12 years connecting existing trails and communities along Virginia’s Allegheny and Blue Ridge Mountains, and in 2011, he and a group of friends set out on the 480-mile trail’s maiden journey. Their adventure still stands as the only documented thru-ride of the trail, which climbs 65,000 feet across its full length.

Recently, Scott mortgaged everything he owned to buy the Stokesville Campground in Virginia’s Shenandoah Valley, a site he plans to turn into the East Coast’s top mountain bike resort.