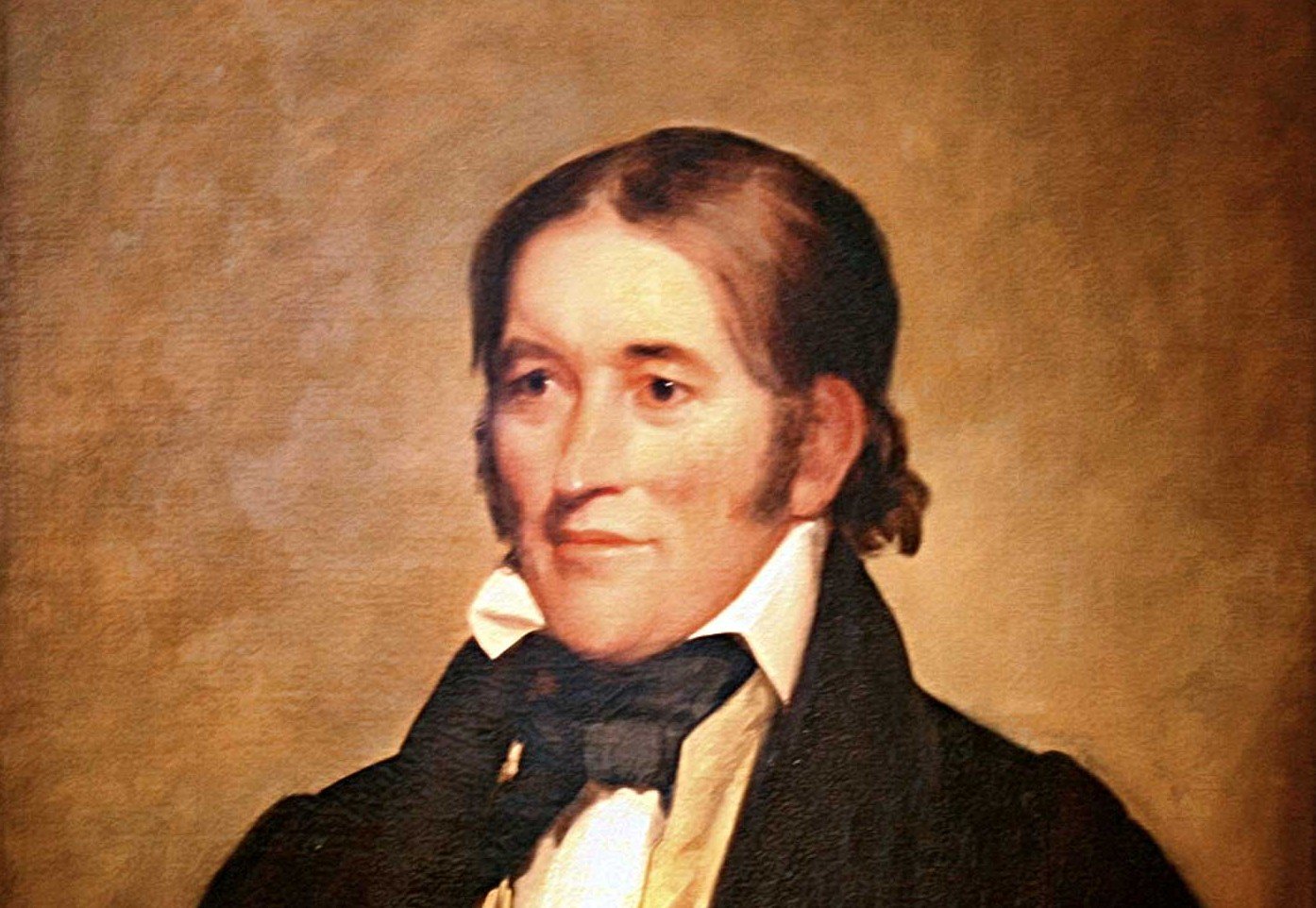 Although perhaps remembered best for his vivid role at the Alamo in Texas, Davy Crockett spent the majority of his life in east Tennessee and south-central Appalachia. There, he made a name for himself as a frontiersman, militia member, three-time congressman and American folk hero.

Born in 1786 near the Nolichucky River in northeastern Tennessee, Crockett learned how to survive on the frontier at a young age. At 13, he ran away from home and spent the next three years honing his skills as an outdoorsman while finding varied outdoor employment. Crockett found use for these skills during his enlistment as a militia scout during the war of 1812, in which he participated in the massacre of the Creek Indian town of Tallushatchee, Alabama, carried out in revenge for the tribe’s attack on an American fort. Afterward, Crockett expressed his distaste for killing Indians and instead focused his efforts on hunting game to feed the troops.

Following his militia service, he served as a member of the Tennessee State House of Representatives from 1821 to 1823, then joined the U.S. Congress in 1826. There, voters re-elected him in 1829 and 1833, choosing not to vote for him in the 1831 election due to his unpopular opposition to President Andrew Jackson’s 1830 Indian Removal Act. Upon his ultimate political defeat in 1835, he traveled to Texas toward the end of that year to join they state’s fight for independence. In March 1836, Crockett died fighting General Santa Anna’s Mexican army in the Battle of the Alamo in San Antonio, cementing his folk hero status.