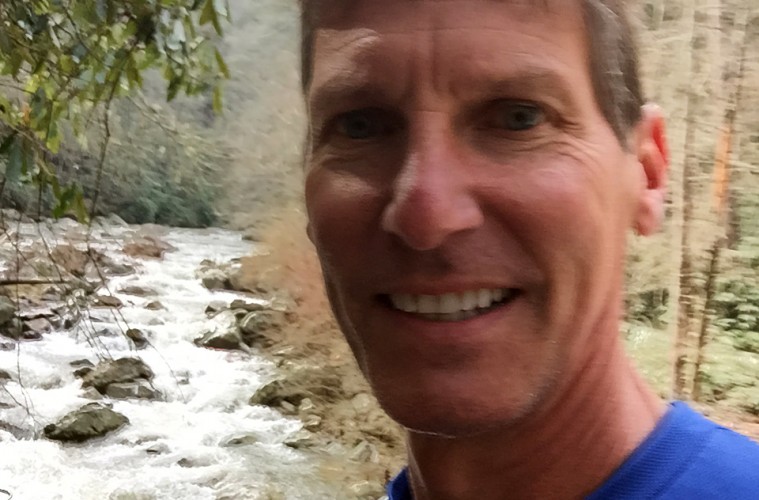 If you’ve seen the letters ADR on any outdoor climbing routes throughout the southeast, you’ve found Another Doug Reed route, one of the untold numbers of contributions the New River Gorge legend gifted to the region’s climbing community. With friend Porter Jerrard, Reed bolted countless now-classic routes in the late 1980s and early 1990s, and he has more than 600 first ascents across the U.S. under his belt. Reed’s brother and climbing partner Maurice also achieved legendary status in the Southeast’s climbing scene of the 1980s. Today, Reed works as a trainer, inspector and builder for Alpine Towers in Asheville.