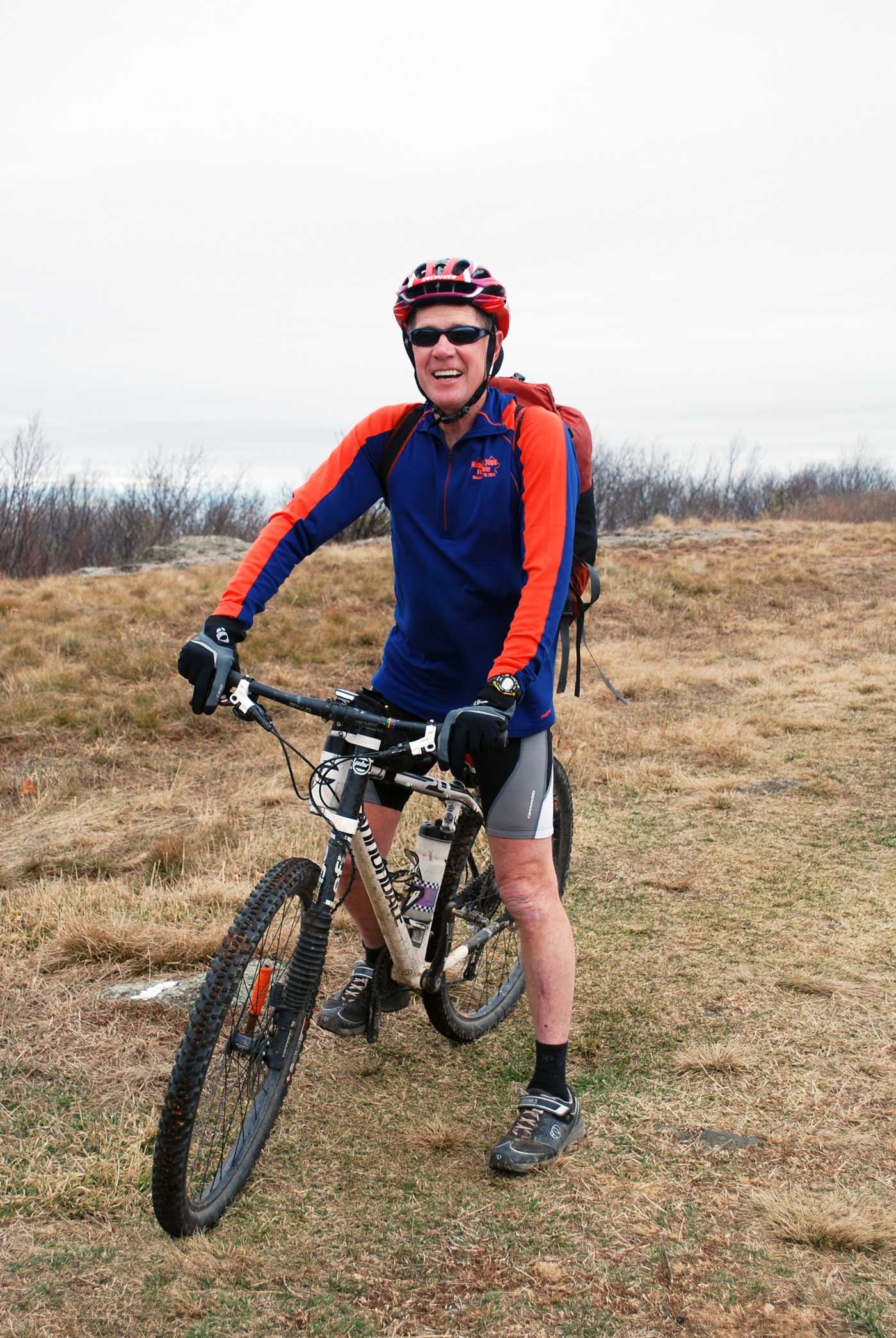 Liberty University Professor David Horton draws on his experiences competing in more than 160 ultramarathons, of which he won 40, in his academic lessons in advanced running. He also organizes races, including the Mountain Masochist 50M Trail Run, the Promise Land 50K and the Holiday Lake 50+++K. Documentary The Runner follows his 2,700-mile, 66-day speed record attempt on the Pacific Crest Trail in 2005, and with credentials like these, it’s no surprise he has racked up more than 100,000 miles in his nearly 40-year running career that parallels his career as a professor.