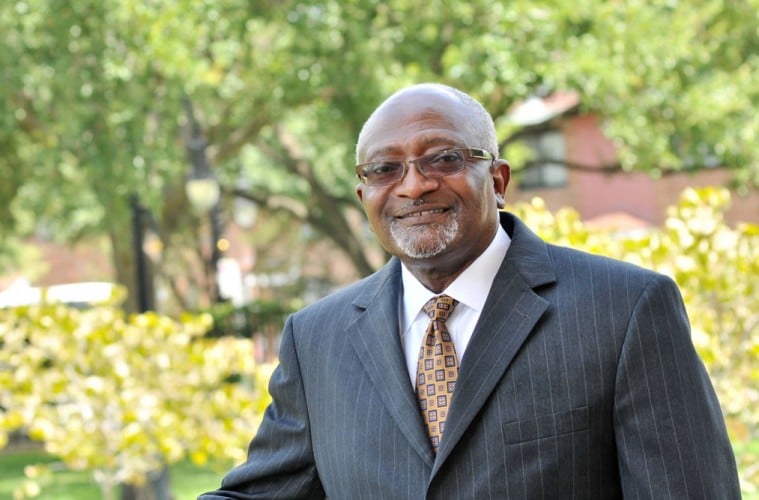 Currently the dean of the Barbara Jordan-Mickey Leland School of Public Affairs at Texas Southern University, Dr. Bullard previously held the positions of Ware Professor of Sociology and director of the Environmental Justice Resource Center at Clark Atlanta University. His early findings that toxic waste dumps were disproportionately sited in minority neighborhoods prompted him to an academic and activist career against environmental racism. In 2014, the Sierra Club debuted an environmental justice award and named it after Dr. Bullard in honor of his decades of critical work in the field.