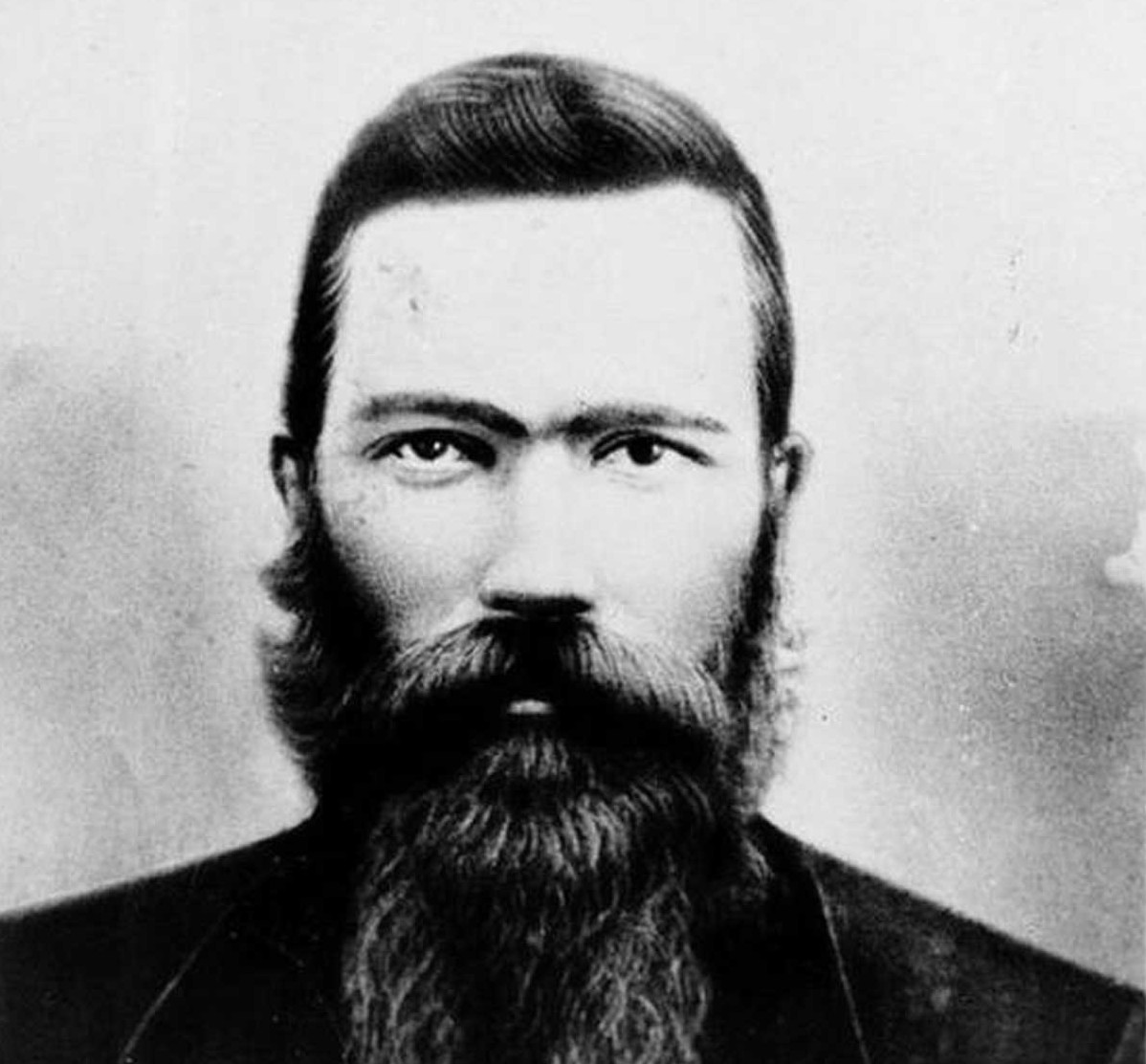 North Carolina had a Robin Hood of its own during the final days of the Civil War and the Reconstruction period that followed, and his legendary status among the Tuscarora and Lumbee Indians seems here to stay. The mixed-race Lowrie family owned a large, successful farm near the South Carolina line, and this made them a target in the Confederate South. In late 1864, a neighboring farmer accused members of the Lowrie family of stealing hogs, and after a sham trial, Lowrie’s father and brother were executed for the crime. A Confederate officer assaulted female members of the Lowrie family, and when Lowrie learned about the two incidents affecting his family, he killed both men involved.

The unfairness of the current government structure toward people of color in his area led to hunger during the war, as minorities weren’t allowed to own guns (and therefore hunt game for food). Able-bodied black and Native American men were regularly pressed into Confederate military servitude, so they hid out from conscription officers and therefore weren’t able to farm for food out in the open. Seeing the inequality and hunger his community struggled with, Lowrie and a gang of outlaws sought their own brand of justice by robbing wealthy members of the community and redistributing their surplus food and resources to needy families. At one point, they even raided the Robeson County Courthouse for food and supplies.

Lowrie’s band held true to their word, and again and again they steamrolled obstacles thrown in their path. When authorities held some of the gang’s wives hostage, gang members threatened widespread violence if they weren’t released. Recognizing this wasn’t a bluff, the authorities were forced to comply. Each of the three times Lowrie was imprisoned, he escaped, once by filing through the bars of his cell.

In 1872, he robbed a sheriff of $28,000 and disappeared. His gang disbanded in his absence, and within a few years, most had been captured or killed. Although reported sightings of Lowrie continued into the 1930s, the unknown factors surrounding his death have added to his enduring mystique.