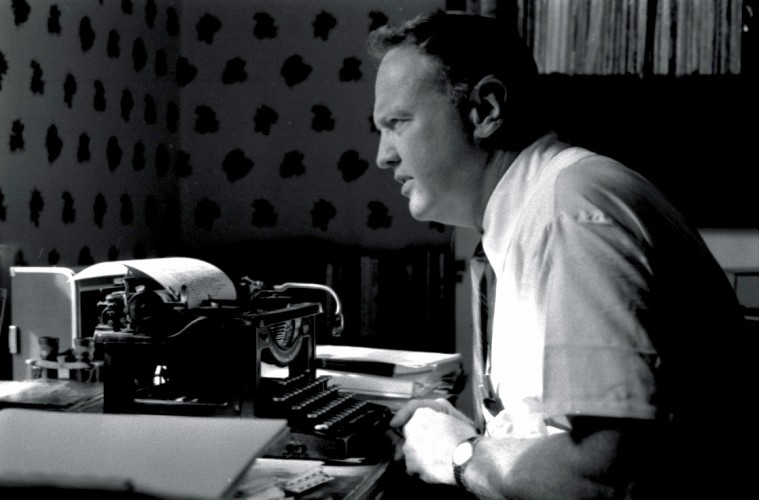 It’s ironic that a tale of unspeakable violence and terror on what was supposed to be a fun weekend canoeing trip has helped grow the sport of whitewater paddling, but participation and retail numbers don’t lie. While “Deliverance” may be Dickey’s best-known work, he led a complete writing and teaching career that culminated in his 1966 appointment as Poet Laureate Consultant in Poetry to the Library of Congress.

Between years of military service in WWII and the Korean War, Dickey taught college composition courses, wrote advertising copy and published successful books of poetry. In the late 1960s, he accepted a position of professor of English and writer-in-residence at the University of South Carolina, where he would stay until shortly before his death in 1997. Dickey also read one of his poems at President Jimmy Carter’s inauguration in 1977.