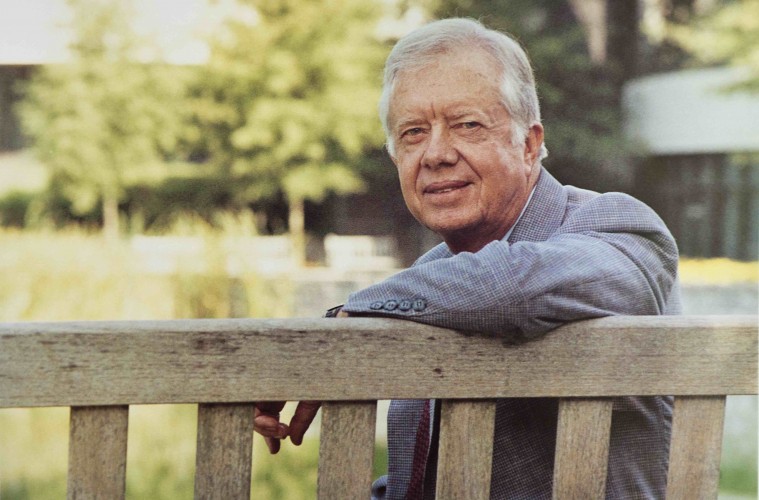 During his presidency, his governorship of Georgia, and his career before, after and between these notable terms of office, Jimmy Carter continually supported conservation measures and helped protect significant waterways and tracts of land throughout the southeast.

During his term as governor of Georgia, Carter became friends with Claude Terry, a whitewater guide on the Chattooga River who served as a stunt double in the movie Deliverance. Under Terry’s guidance, the pair successfully navigated an open tandem kayak through the river’s advanced Bull Sluice Rapid. Carter kept coming back to the Chattooga and working on his paddling skills, and in 1974, he helped the river attain Wild and Scenic River status. During his presidency, he signed the National Parks and Recreation Bill into law in August 1978, granting final approval for the creation of the Chattahoochee River National Recreation Area. Jimmy Carter has continued to support conservation causes in the years since.