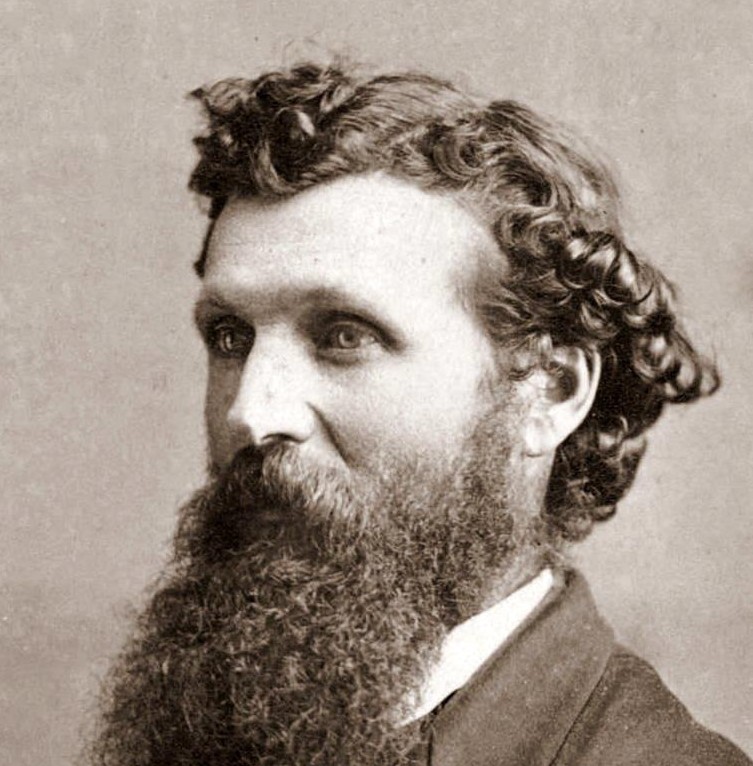 Although much better known for his conservation efforts in the western U.S. and his founding of the Sierra Club, some of John Muir’s most formative experiences happened here in Appalachia and the Southeast. In September 1867, the young botanist set out from Louisville, Kentucky, to the Gulf of Mexico, choosing “the wildest, leafiest and least trodden way I could find,” he later wrote. Along the way, he traversed portions of Kentucky, Tennessee, North Carolina, Georgia and Florida, finally reaching the Gulf of Mexico at Cedar Key north of Tampa.

Shortly after his departure from Louisville, he encountered the first mountains of his life while crossing the Cumberland Plateau in eastern Kentucky, a significant event in the life of a man later known as “John o’ Mountains.” Muir kept a detailed diary of his observations along the way, including sketches of plants, descriptions of animals and accounts of his encounters with people living in the aftermath of the Civil War. During his journey, he explored Kentucky’s Mammoth Cave, trekked through hundreds of miles of forests, slept in a Savannah cemetery and ultimately fell deathly ill with malaria upon his arrival in Cedar Key. There he recovered for three months before sailing to Cuba to study its plants. From Cuba, he sailed on to New York and then booked passage to California, where he began his famous explorations of Yosemite and the Sierra Nevada range that lasted nearly 50 years until his death in 1914.

Toward the end of his life, he sent a typewritten copy of his journal to the Gulf to a publisher, and it was posthumously published as A Thousand-Mile Walk to the Gulf in 1916. In the eastern U.S., Muir’s legacy lives on with the John Muir National Recreation Trail in eastern Tennessee’s Cherokee National Forest and the John Muir Trail along the Cumberland Plateau in central Tennessee’s Big South Fork National River and Recreation Area and adjoining Pickett State Forest. Additionally, a privately owned but freely accessible climbing preserve in Kentucky known as the Muir Valley Nature Preserve and the John Muir Ecological Park in Nassau County, Florida, honor his memory from this lesser-known but significant portion of his life.