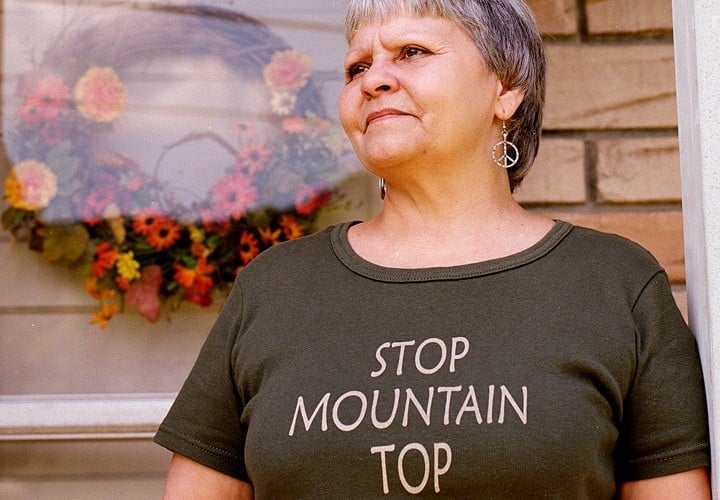 The daughter of an Appalachian coal miner, Judy Bonds saw firsthand throughout her lifetime how the coal industry destroys mountain communities and kills hardworking miners. Six generations of her family lived in the small West Virginia community of Marfork Hollow until they were forced to evacuate in 2001 due to the accumulations of coal waste products resulting from mountaintop removal mining. Her father died shortly after his retirement from black lung disease. With an impoundment set to hold millions of gallons of coal sludge planned for uphill in her area, she knew her family home lay in what would be the path of a toxic avalanche should the dam fail, as others had done so before with catastrophic results.

Wanting to fight back, Bonds joined grassroots nonprofit Coal Mountain River Watch and soon became its executive director. She advocated on behalf of the Appalachian people, arguing that coal companies were sacrificing their health and safety in the pursuit of profits. Often, coal miners and their family members fought against Bonds’ message, worried that her advocacy would threaten their livelihood, but she stood firm. She won the $125,000 Goldman Environmental Prize in 2003 and donated $50,000 of it to CMRA. Thanks to her voice, mountaintop removal has become more widely known, and more activists have taken up her cause. Bonds died of cancer in 2011.