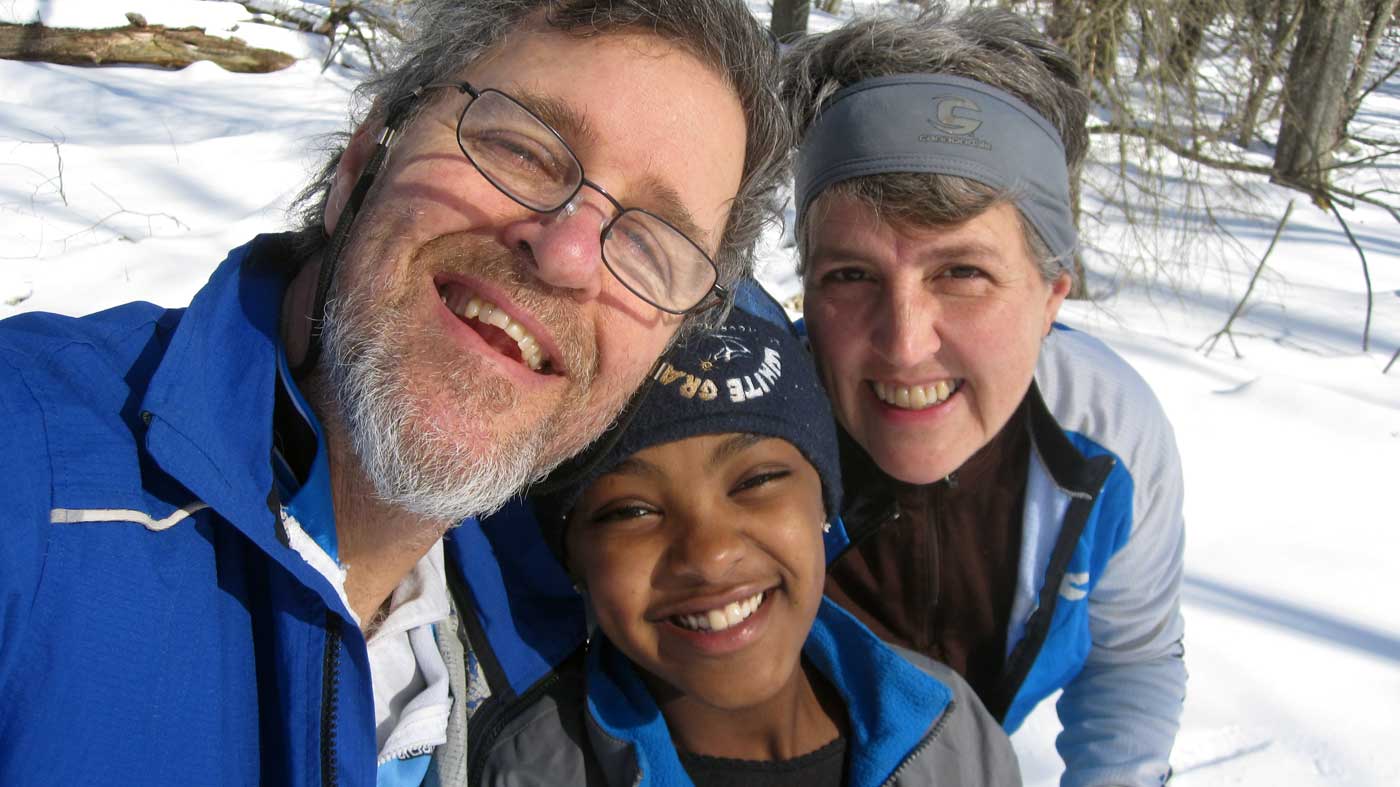 As mountain biking developed in the late 1970s and early 1980s, Laird Knight saw opportunities with the new sport, and he began creating mountain bike events as early as 1983. Knight created Granny Gear Productions in 1991, and in 1992, he launched the first in a long series of 24-hour races with 24 Hours of Canaan in West Virginia. Soon, Granny Gear was producing the 24-hour events at courses nationwide, and Knight saw the concept go worldwide, with race promoters copying the idea in Europe and Australia. In 2002, the Marin Museum of Bicycling inducted him into their Mountain Bike Hall of Fame.