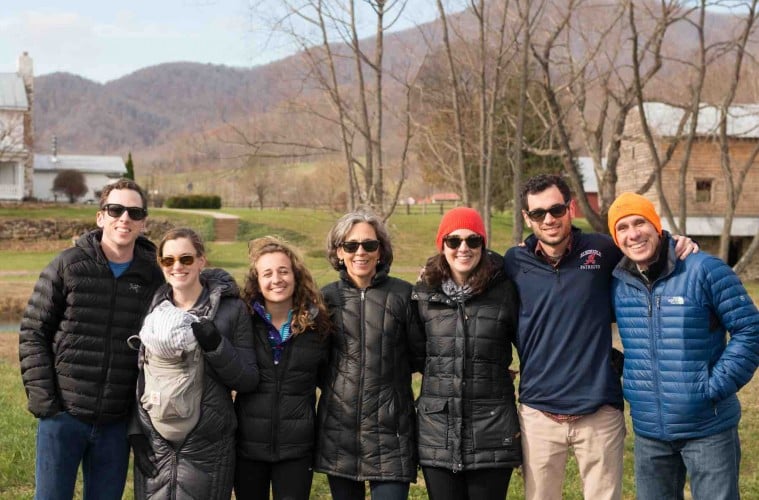 For more than 30 years, Mark and Cynthia Lorenzoni have given the central Virginia area running community a home with their Charlottesville Ragged Mountain Running Shop. Both Lorenzonis began running competitively in the early 1970s, and although they have both largely given up their substantial racing careers, their passion for helping other runners find their stride has never waned. All four of their children work at the shop, and the Lorenzonis include their 60 part-time employees and many former employees as part of their extended racing family. Mark and Cynthia dedicate their time to coaching developing runners and directing area races, including the Women’s Four Miler, which has raised more than $2 million for the University of Virginia Breast Cancer Center. The shop also sponsors the Ragged Mountain Racing team, Virginia’s first ever post-collegiate Olympic development team.