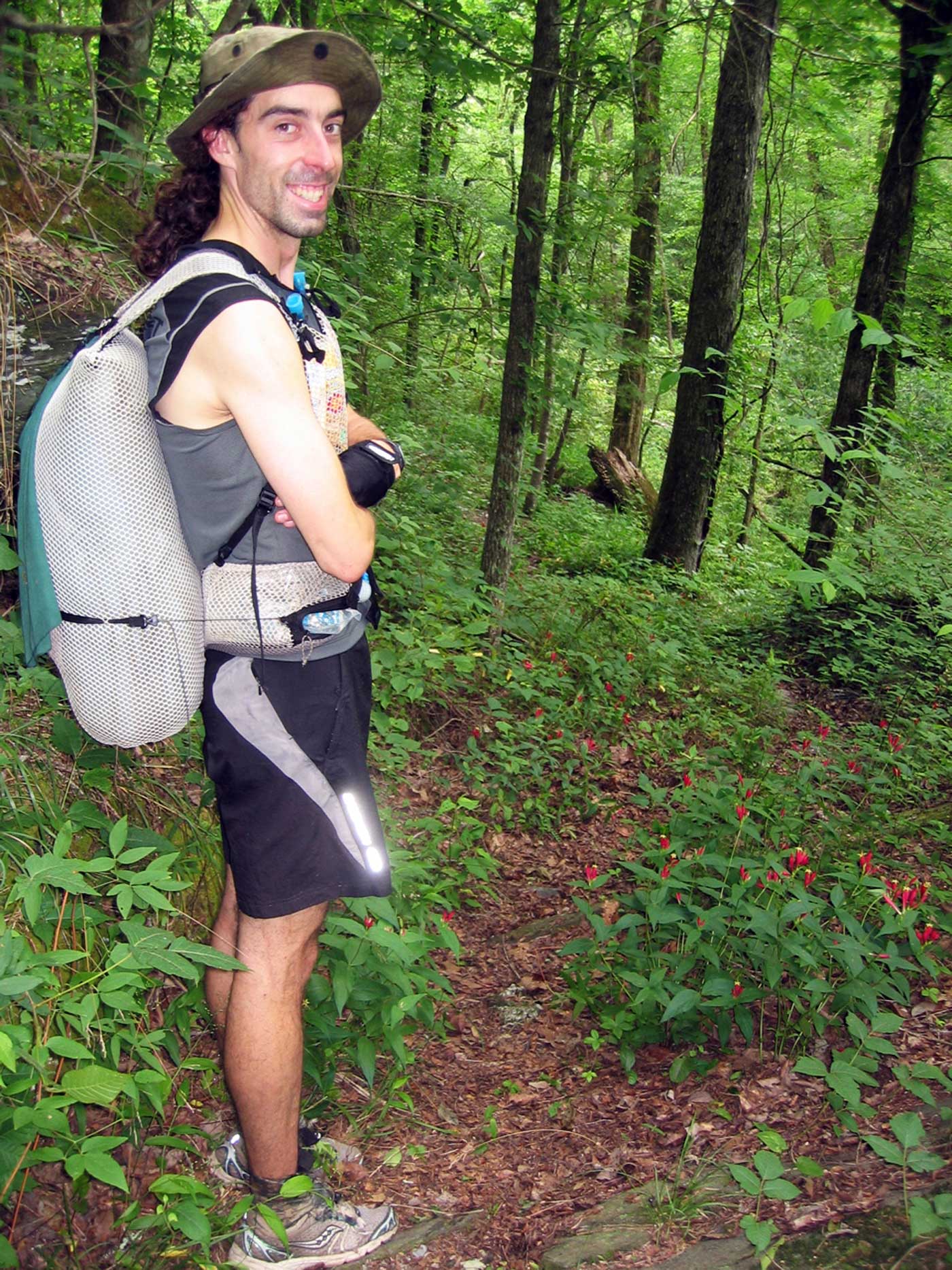 Scott Jurek set a new speed record for his Appalachian Trail thru-run last summer, but for those who complete the challenge without assistance from a support crew, the journey understandably takes longer. Many hikers take six months or more to traverse the 2,185-mile trail, but runner Matt Kirk set a new unsupported record in 2013 by completing the trail in 58 days, nine hours and 38 minutes. This milestone beat the previous record, which had stood for 23 years, by approximately two full days. Additionally, the trail was about 45 miles shorter then. Averaging 37 miles per day, Matt Kirk essentially ran a trail ultramarathon every day for nearly two months without a break.

A purist, Kirk never once accepted rides for resupply runs off the trail, choosing to walk to each town to replenish his 13-pound pack. He had previously hiked the entire AT in 2001 and 2007. In 2010, Kirk also beat Ted “Cave Dog” Keizer’s South Beyond record for summiting all 40 mountains in the southern Appalachians over 6,000 feet.