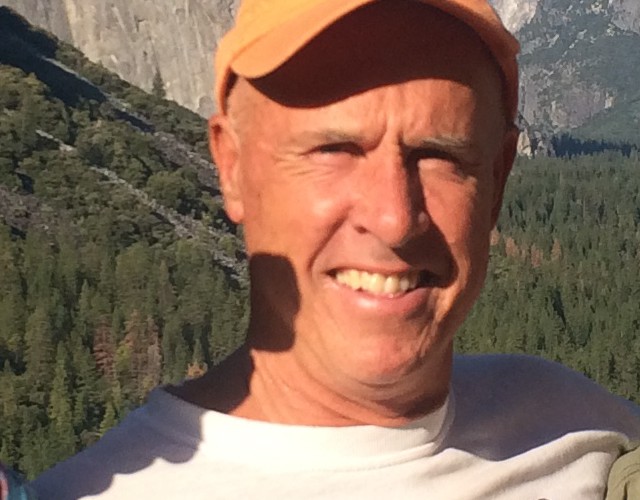 With experiences as a climber, caver and alpinist, Mike Fischesser knows the power of exploration, and his mission to empower others to expand their limits led him to his career as a challenge course designer and builder. After an 18-year career with Outward Bound, he left in 1989 to found Alpine Towers, which became one of the most successful and well-known challenge course companies in the world. In 2005, he expanded by adding Beanstalk to his offerings, which was originally intended to focus on ziplines and playgrounds but has since expanded to include aerial adventure parks, climbing walls and more.

In 1996, Fischesser created The American Adventure Service Corps (TAASC), a nonprofit organization geared toward promoting youth outdoor education and community involvement. He then founded Personal Summits in 2002, a drug-, alcohol-, tobacco- and violence-prevention program for school-age kids. A life member of the National Speleological Society and the American Alpine Club, Fischesser also served as the chairman of the Safety and Techniques Committee of the NSS for seven years.