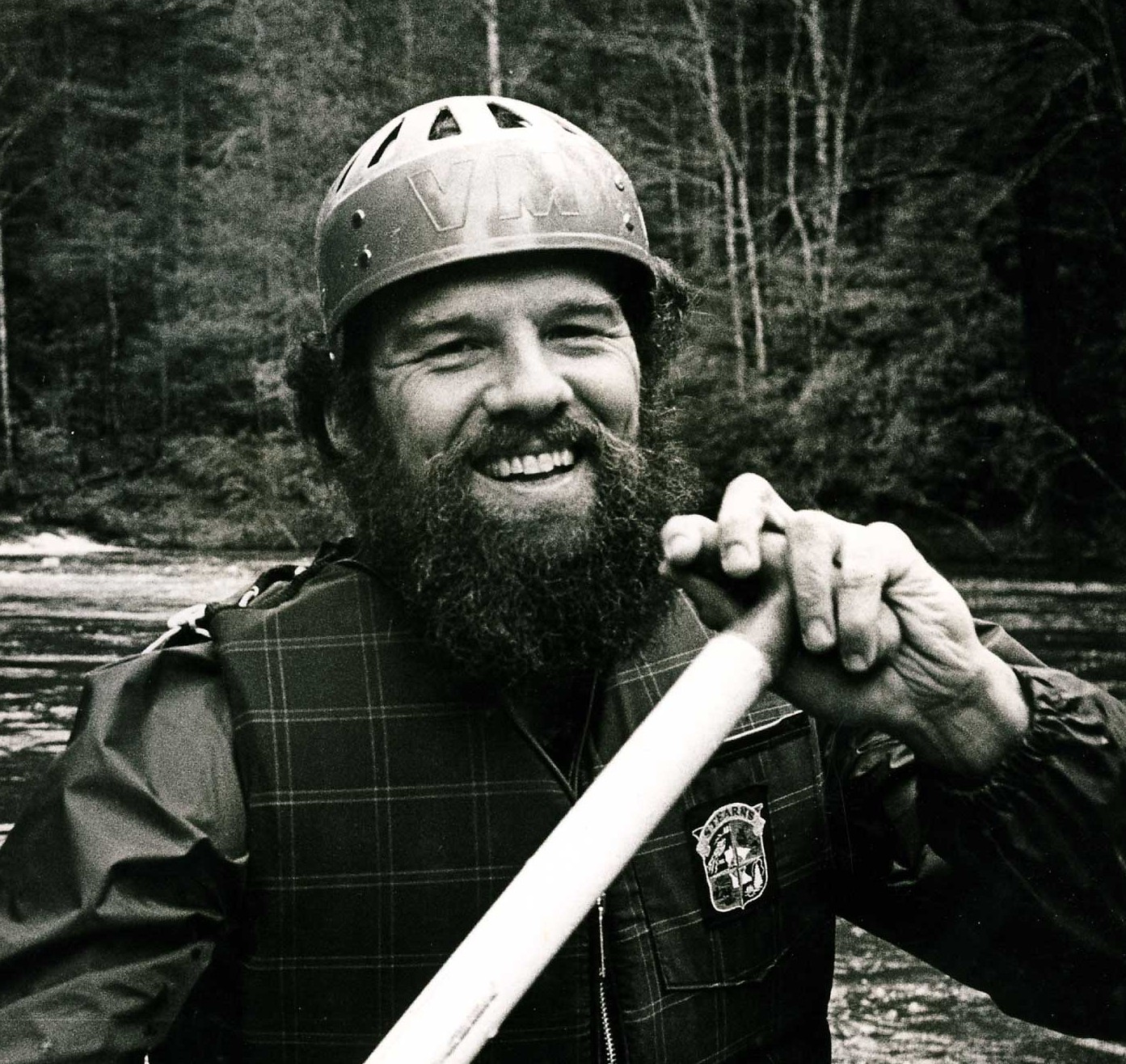 Payson Kennedy first developed his skills as a paddler on the rivers of his Georgia childhood, then expanded his range as an adult while stationed in Washington State. In 1972, Payson Kennedy and wife Aurelia founded the now-iconic Nantahala Outdoor Center in Bryson City with business partner Horace Holden, forever changing the face of paddlesports in the southeast. During the same year, Kennedy played Ned Beatty’s stunt double in the blockbuster movie Deliverance, and whitewater canoeing and kayaking became Olympic sports. The two events happening concurrently with the NOC’s opening helped boost the store’s popularity and business, helping to ensure its continued success. Aurelia and Payson had competed together as whitewater canoers since 1967, and shortly after the store’s opening, Kennedy along with his son John won the first of ultimately six national championships in the two-person canoe category, which he largely dominated from 1974 to 1984.

With multiple retail locations and paddling outposts that attract more than a million guests each year, the NOC is one of the largest employers in the area, and Kennedy served as director/CEO/president until 1998, then served again as CEO/president from 2004-2005. He also helped found the nation’s oldest triathlon, the Outdoorsman Triathlon, as well as the nonprofit Nantahala Racing Club. Kennedy was inducted into the International Whitewater Hall of Fame in 2005 and the American Canoe Association in 2010.