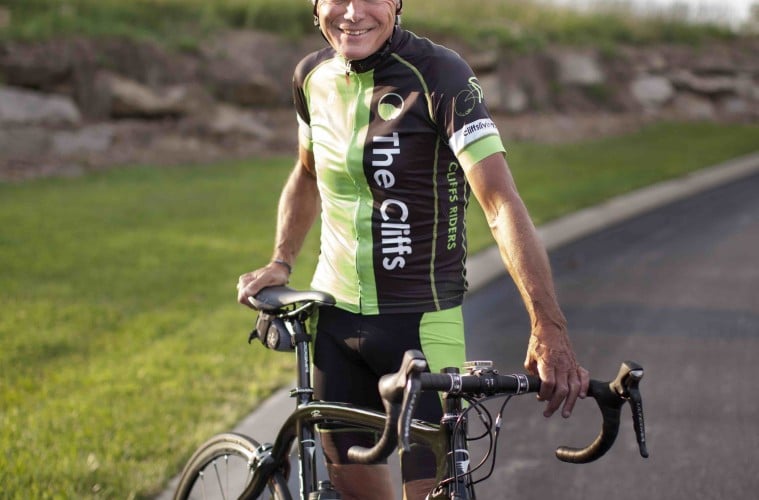 Richard Dunn has played nearly every role there is in competitive cycling   racer, coach, team manager, race coordinator   since he began his racing career in 1970. As a member of the USA National Road Team from 1974 to 1977, he learned the skills needed for success in road racing. In recent years, he has turned his attention to sharing those skills with others, most notably as a coach for the USA Cycling Southeast Regional Road and MTB Development Camps on and off from 1994 to 2014. He has also been involved with logistics, planning and management of several high-profile races in the southeast throughout his career, and he worked with the Asheville Bicycle Racing Club from 1984 to 2010.

Today, he serves as a cycling coach at The Cliffs, a collection of seven luxury communities in the Blue Ridge region of North Carolina and South Carolina, where he will provide community members with group rides, individual training, advice on cycling purchases and routes, and more.