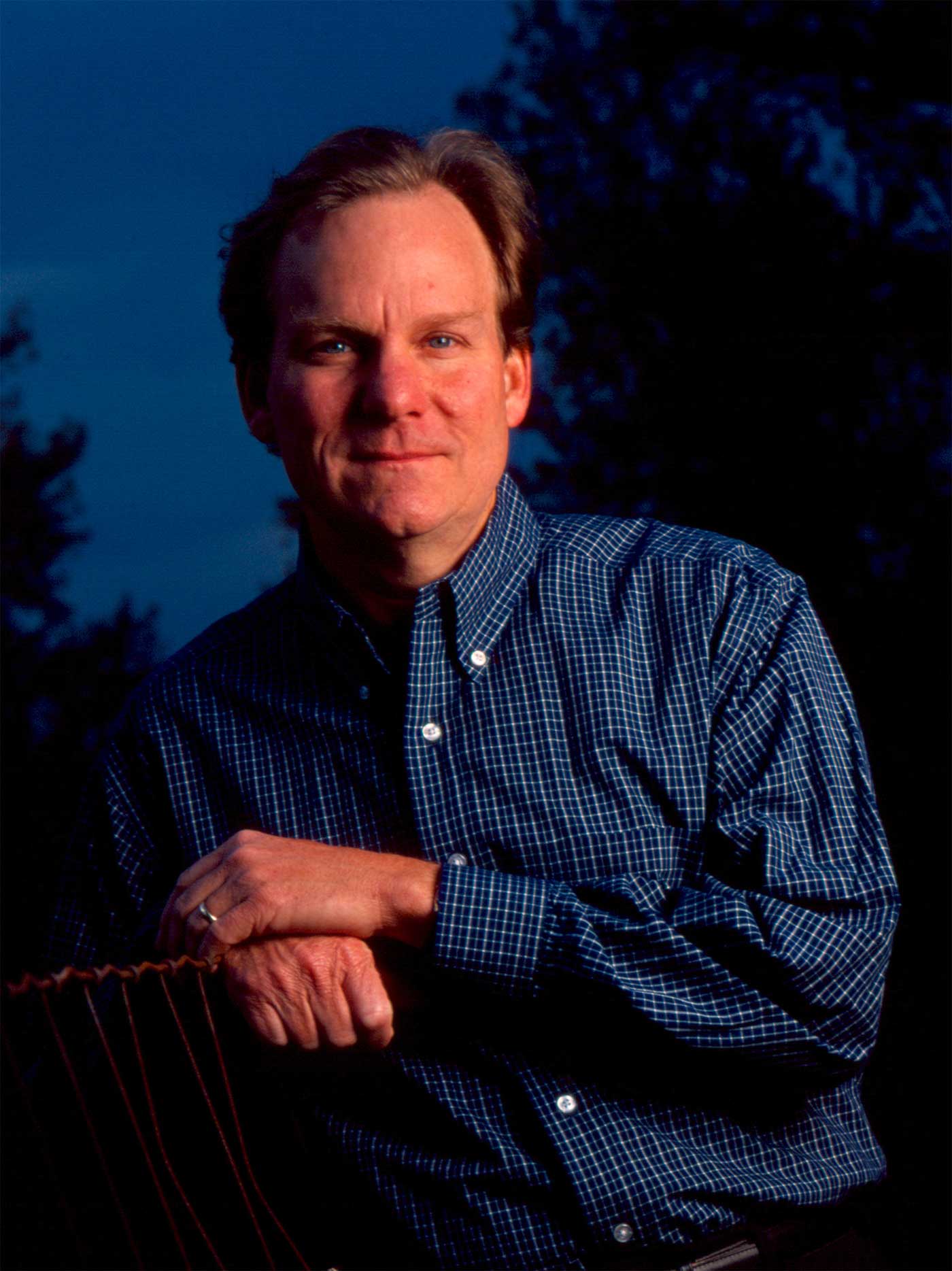 Widely recognized as one of the southeast’s preeminent environmental advocates for more than 40 years, Southern Environmental Law Center founder and executive director Rick Middleton has built a formidable legal empire dedicated to the protection of the region’s natural spaces and shared resources. Since its founding in 1986, SELC has helped protect more than two million acres of southern Appalachian national forest, won a unanimous clean-air victory in the United States Supreme Court, and defended dozens of significant natural areas throughout the southeast.

Alabama native Middleton graduated from the University of Virginia in 1968 and then earned his law degree from Yale University in 1971. During his three decades overseeing SELC, Middleton has grown it from a one-man shop to a 60-attorney firm with nine offices across six states.