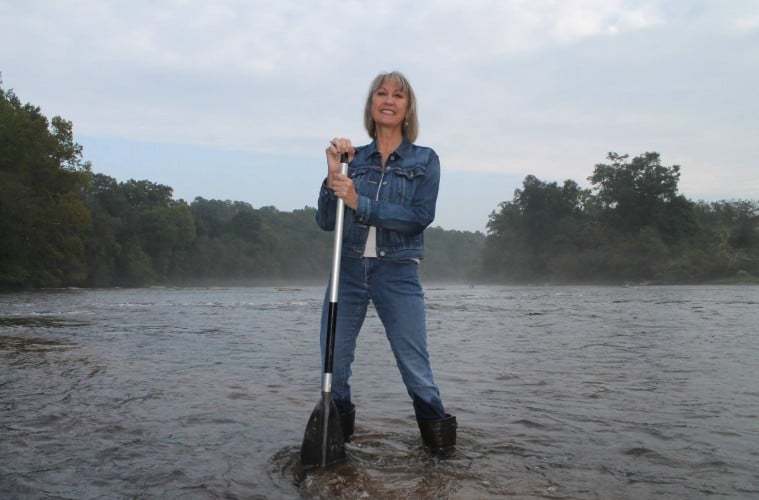 A speech by Robert Kennedy Jr. spurred Sally Bethea into a lifetime of environmental advocacy. In his 1992 inauguration address for Columbus, Georgia Mayor Frank Martin, Kennedy shared insights about the nation’s first Riverkeeper for New York’s Hudson River, and Bethea knew she had found her calling. She founded the Upper Chattahoochee Riverkeeper in 1994 (rebranded as Chattahoochee Riverkeeper in 2012) and served as founding director and riverkeeper until she stepped down in 2014 to a senior advisory position. At the advent of her advocacy, the Chattahoochee was one of the nation’s most polluted waterways. After 20 years of Bethea’s diligence, the Chattahoochee is now a popular recreation corridor that provides significantly cleaner drinking water to the Atlanta area. During her tenure, more than 100,000 individuals developed a personal relationship with the river as volunteers, students, outing participants, etc.