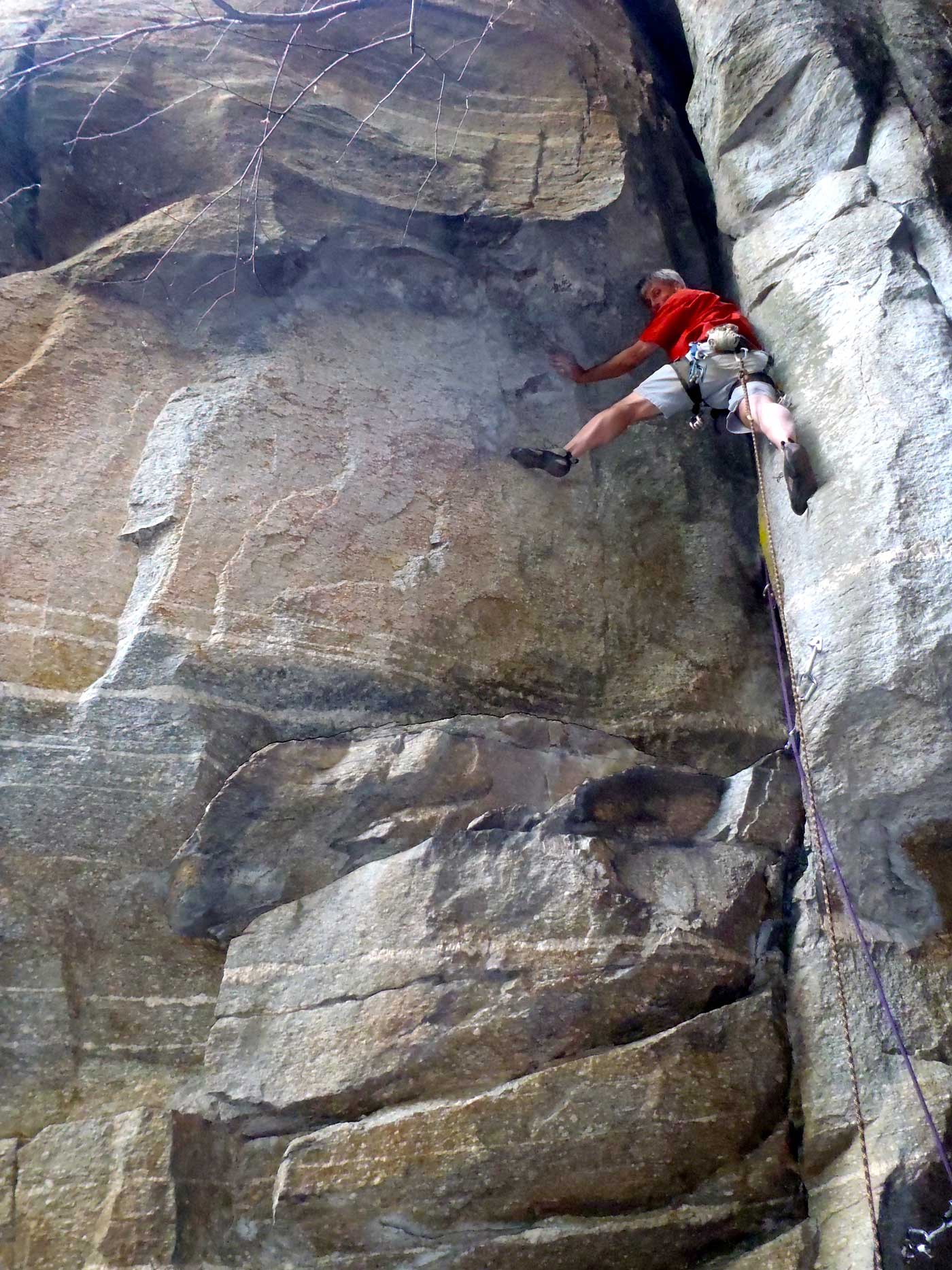 As a personal-injury lawyer and a climber, Sean Cobourn is well aware of the legal issues surrounding access to routes on private lands, and he patiently works toward opening up access throughout the southeast for the climbing community. As a volunteer and a founding member of the board of directors, Cobourn acted as regional coordinator for The Access Fund from 1990 to 2008, and he also served as the president of the Carolina Climbers Coalition from 2004 to 2006, where he played a major role in the formation of Hickory Nut Gorge State Park in North Carolina and the purchase of Laurel Knob, the highest rock face in eastern America. He also authored “The Crag Rat’s Super Secret Climbing Guide: Your Guide to North Carolina’s Best Underground Cliffs” and “Rumbling Bald Rock Climbs”

In 2011, after more than 30 years of waiting, Sean Cobourn finally got to climb routes on private property at the Chimney in western North Carolina. To him, such opportunities make the work he has done in his decades of climbing advocacy more than worthwhile.