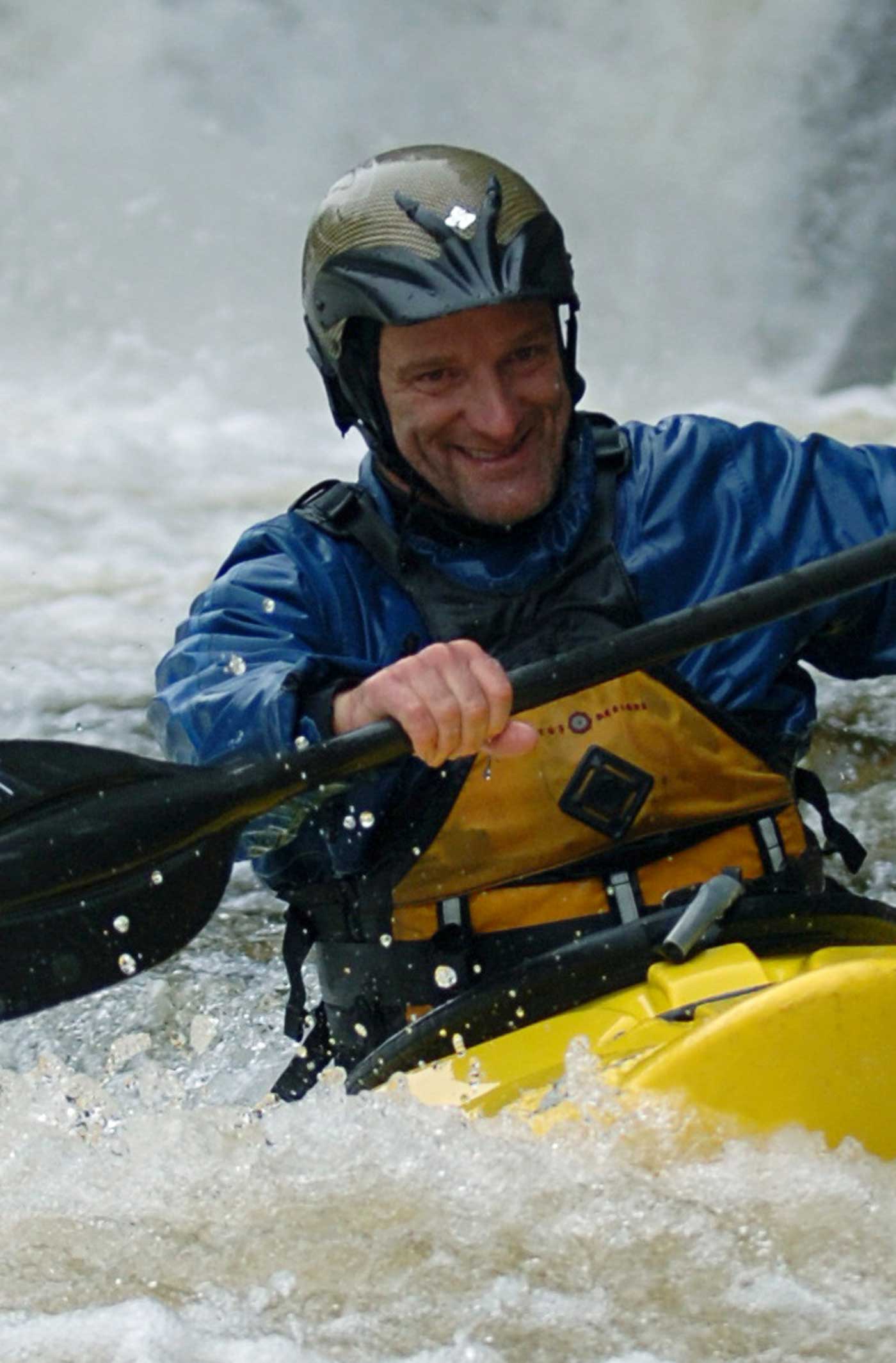 The name Shane Benedict is synonymous with quality kayak design, and the co-founder of Liquidlogic Kayaks still gets out on the water every chance he gets. Benedict worked as an instructor at the Nantahala Outdoor Center from 1990 to 1998, and he began designing kayaks at Perception in 1994. After gathering six years of knowledge augmented by many more years on the river, Benedict co-founded Liquidlogic Kayaks in 2000.

Today, he still serves as one of the managing partners and also works as head of design for Legacy Paddlesports, now the overhead company for Liquidlogic that also manufactures Native Watercraft fishing kayaks. Additionally, Benedict volunteers as social media manager for the Green River Access Fund.