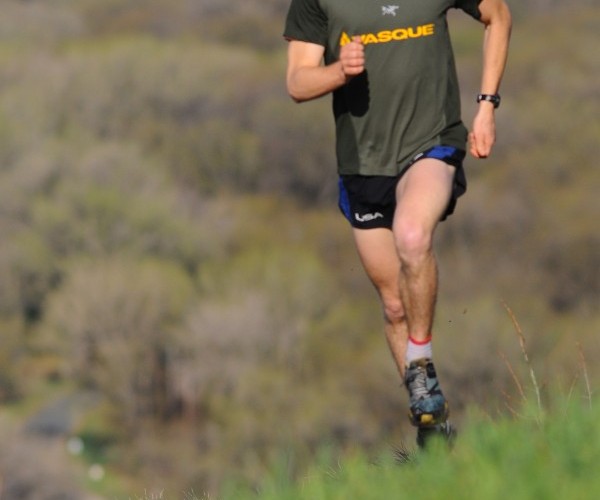 Asheville native Shiloh Mielke clinched the area’s Shut-In Race again last year, his sixth win on the notoriously difficult 17.8-miler that climbs 3,000 feet along the Blue Ridge Parkway from Asheville to Mt. Pisgah. It’s hard to miss him at races, with unique looks like a pink Mohawk or a mullet and mustache helping him stand out in appearance in addition to the attention he commands for speed. His sister Meadow Tarves also shows up strong in area races, and both runners credit much of their success to the coaching of Norm Blair.