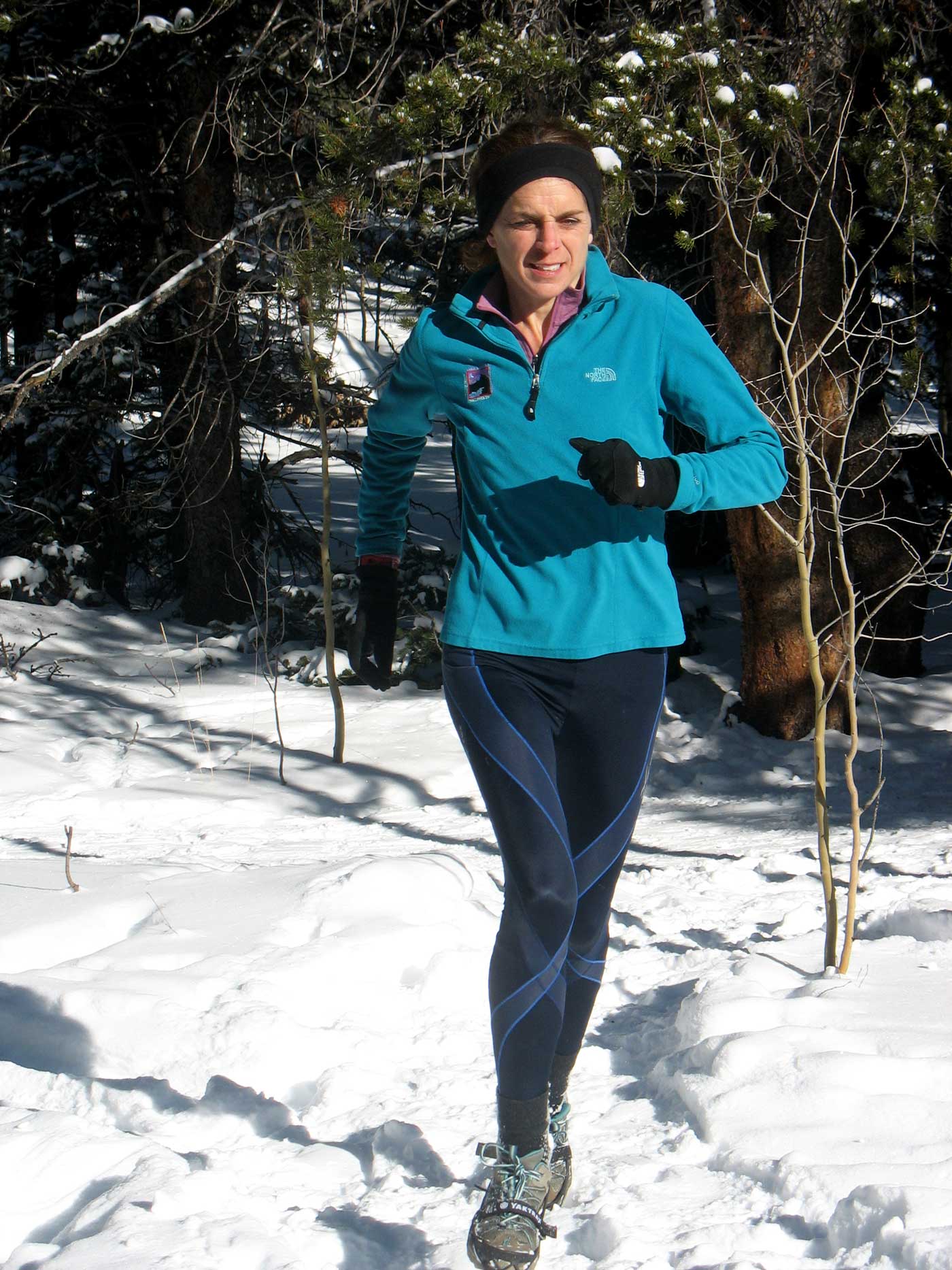 A long-distance runner since high school, Riddle began ultrarunning in 1999 upon moving to western North Carolina, and within two years she won the U.S. National Championships for both 50km and 100km. She also competed in trail marathons and 24-hour races, and for seven consecutive years, she won the U.S. Track and Field Championship for 50km. In 2005, she won the silver medal in the International Association of Ultrarunning 100km World Cup, helping secure a gold-medal win for Team USA, and she has set countless other distance and speed records throughout her running career. She lives in Asheville with her daughter.