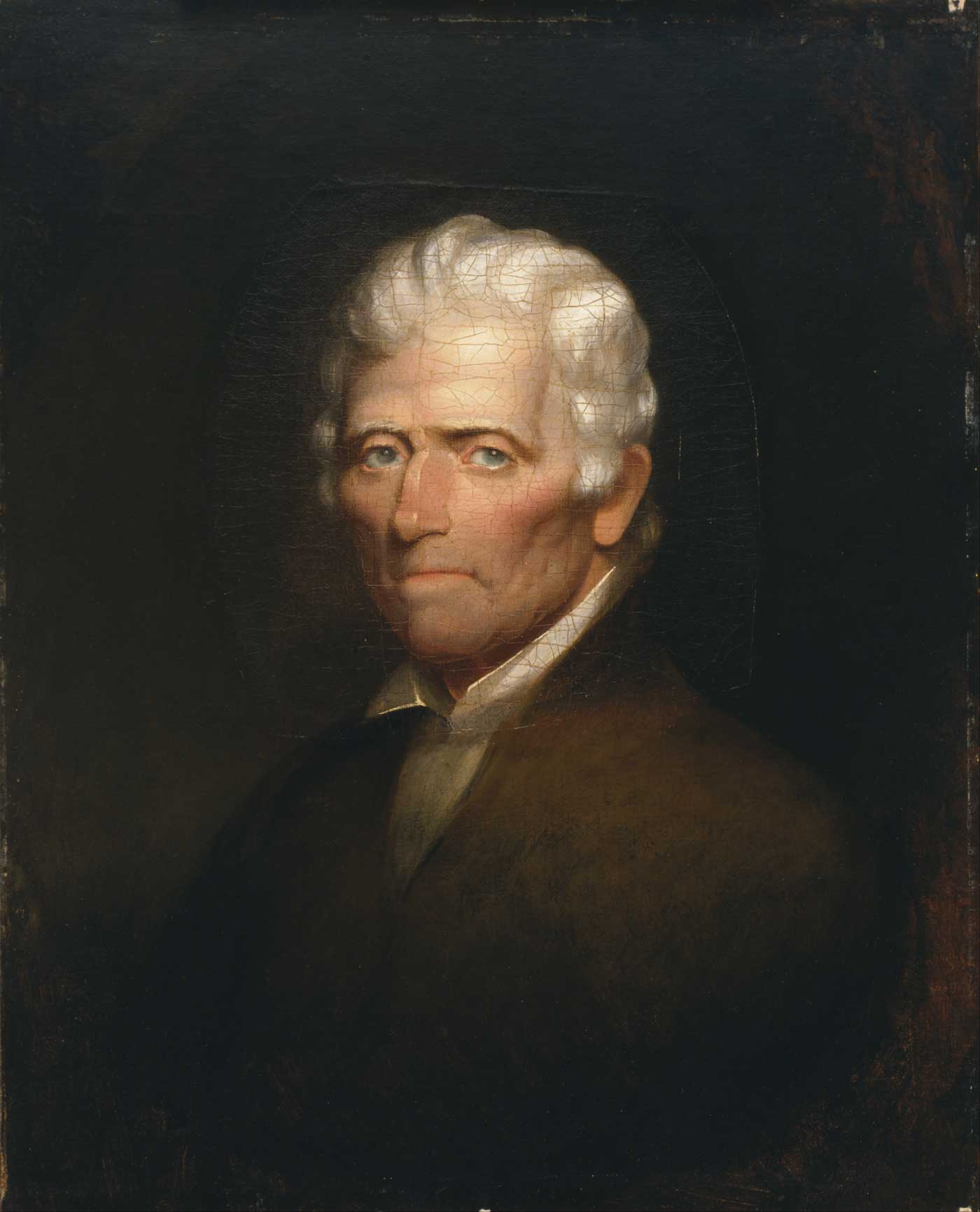 Like his contemporary Davy Crockett, Daniel Boone’s legacy has become an enduring part of early America’s pioneering history. Now well-known as a frontiersman and explorer, Boone played a significant role in America’s westward expansion during the Colonial and Revolutionary eras as well as the infancy of the new nation.

Boone was born in 1734 on the then-frontier near Birdsboro in southeastern Pennsylvania. Armed with his rifle and a collection of skills acquired from other local settlers and Lenape Indians, Boone learned how to hunt and supply wild game for his family at a very young age. In 1750, his family resettled in the Yadkin River Valley of western North Carolina, and although he received little formal education, his backcountry upbringing gave him a deep knowledge of the woods.

Boone served as a militia member and leader several times during his adult life, and he supported his wife and family by spending several months each fall and winter on “long hunts” throughout Appalachia and hunting and trapping wild game to sell the meat and pelts. Indian raids and an influx of new settlers led him to move the family around Virginia, North Carolina and Kentucky, and in 1775, he was hired to blaze a wilderness road through Cumberland Gap in central Kentucky via a route he had previously found through the mountains.

During the 1770s, he and a small party of settlers established the Kentucky town of Boonesborough in the mid 1770s amidst altercations with Indian tribes, which led to the death of his son and the kidnapping of his daughter as well as himself in separate instances. Throughout these events as well as the Revolutionary War that followed, Boone time and again defended his home and family from all threats and served his fellow countrymen in a wide range of elected positions and business ventures. Boone died in Missouri in 1820, a citizen of the country he helped expand and defend in so many ways.