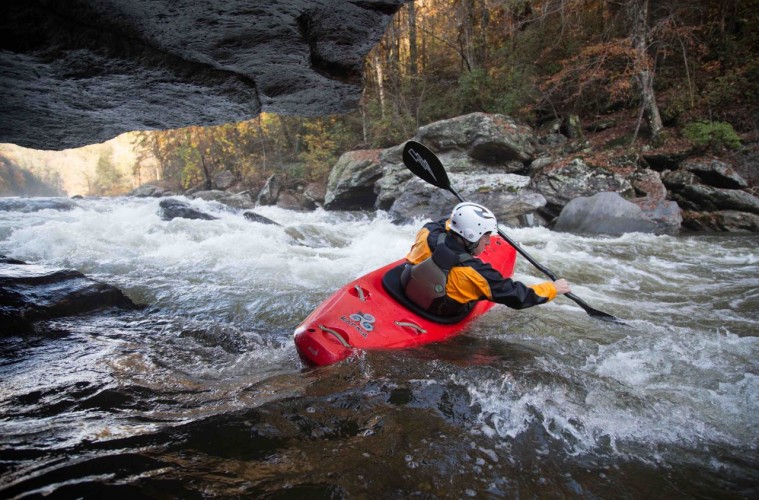 Joe Pulliam has been a lifelong paddling enthusiast, buying his first canoe at age 14 and building his first kayak at age 17, and his career has included terms of leadership at all of the major kayak companies. Pulliam started at Perception as a marketing director in 1982, then left to found Dagger in 1988. The years 1998 to 2005 brought a series of mergers that made Pulliam executive vice president of new parent company WaterMark Sports, and he left in 2005 to found Pulliam Consulting. In 2010, Pulliam focused his consulting efforts to exclusively support Jackson Kayaks, rounding out his industry experience at the major whitewater brands. Over his career, he has also served on the boards of both the American Canoe Association and American Whitewater, and he contributed to the 1996 Olympic Whitewater Marketing Committee for the Atlanta Games.