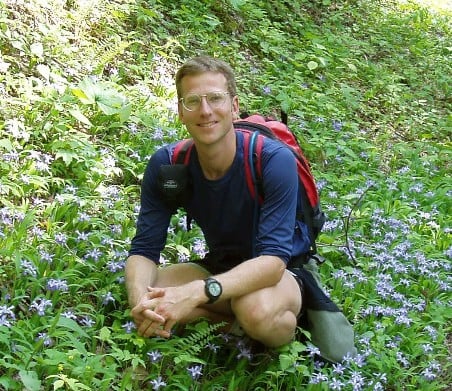 The southern Appalachians feature 40 peaks reaching higher than 6,000 feet in elevation, and in 2003, Ted “Cave Dog” Keizer became the first person on record to summit all of them. He managed this feat in one continuous footpath stretching more than 300 miles in an astounding four days, 14 hours and 38 minutes while struggling through near-constant rain. He has completed similar feats in Colorado, the Catskills, the Adirondacks and the White Mountains.

Named “Cave Dog” because he once slept in caves to save money, Keizer classifies himself as a mountaineer, although the terms “ultrarunner” and “ultramarathoner” certainly also apply. In 2005, he set out on a quest to hike a minimum of 50 kilometers each in all 50 states over the span of 100 days, and he completed it in less than 75. A dedicated “Dog Team” of supporters helps resupply and recondition Keizer during his challenges.