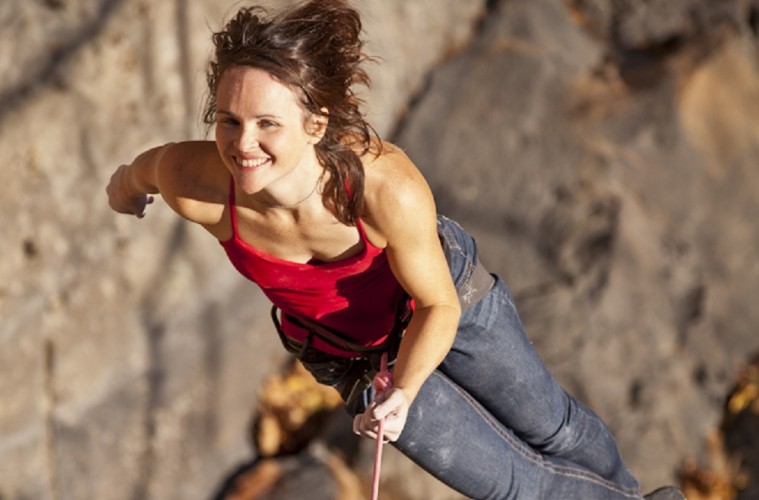 The sheer amount of hidden opportunities offered through the New River Gorge area can intimidate any first-time visitor, but Elaina Arenz and the crew at New River Mountain Guides are ready to help you navigate the region’s many nooks, cracks and walls. A climber since 1994, she promotes La Sportiva and Bluewater Ropes as an athlete ambassador, and she serves the greater climbing community as a member on the Access Fund’s board of directors (for which she also served 16 years as an athlete ambassador) as well as the New River Climbers’ board of directors. Arenz also organizes numerous climber events, including the athlete clinics for the American Alpine Club’s Craggin’ Classic at the New River Gorge, and she played a critical role in establishing Mexico’s El Potrero Chico as a premier climbing destination.

Arenz opened New River Mountain Guides in 2004 and became a co-owner of Chicks Climbing & Skiing in 2015. She has earned credentials as an AMGA-certified mountain guide, a Warrior’s Way trainer and a Wilderness First Responder. Although committed to the New River Gorge area each summer, Elaina Arenz also guides with Jackson Hole Mountain Guides in Red Rocks, Nevada, throughout the rest of the year.