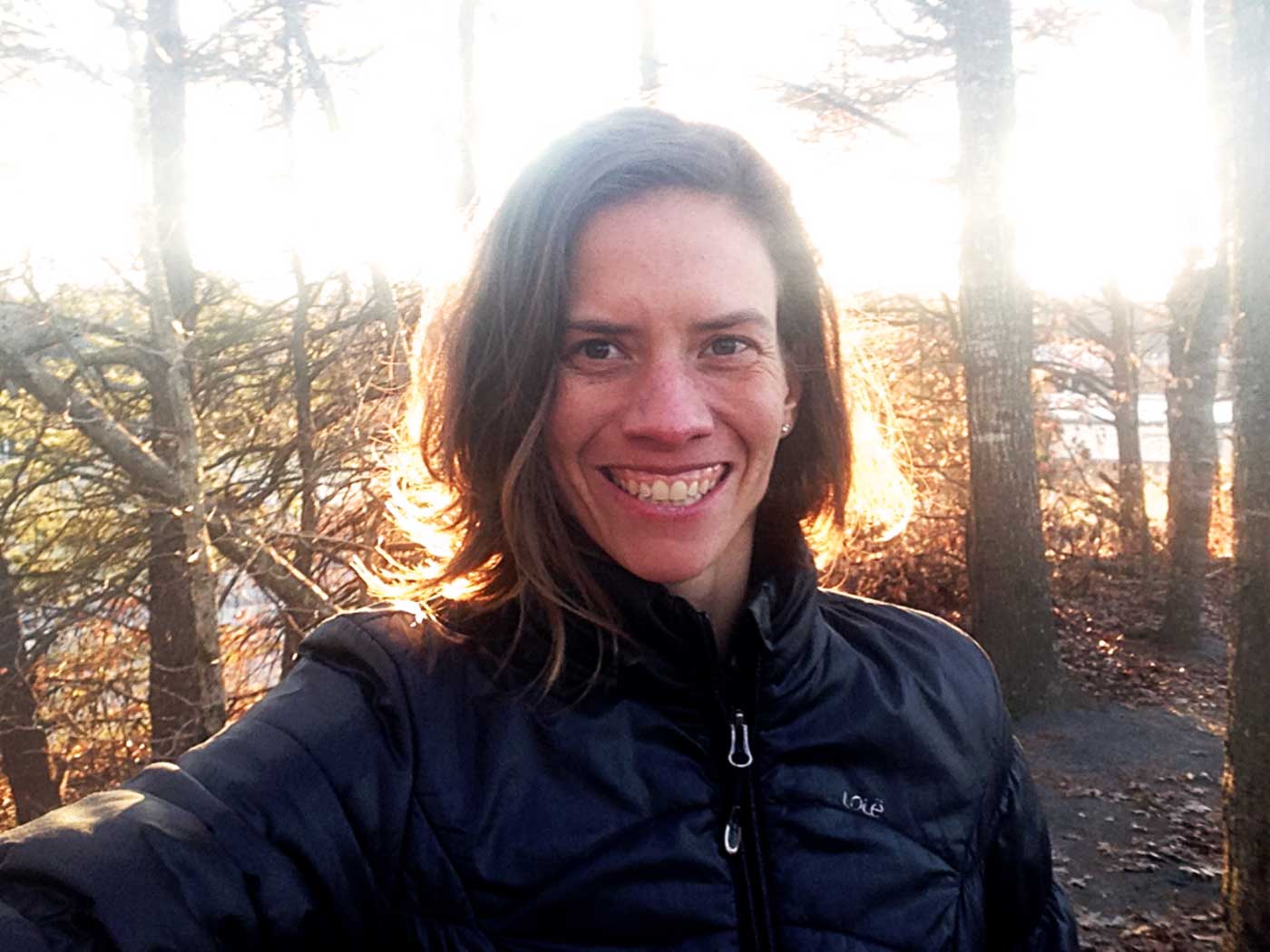 For most of the Appalachian Trail’s history, its speed records have been held by men. But with her 2011 southbound thru-hike, completed in 46 days, 11 hours and 20 minutes, Blue Ridge Outdoors contributor Jennifer Pharr Davis beat the existing record by 26 hours and then held it for four years until ultramarathoner Scott Jurek bested it by a mere three hours and 12 minutes.

Unlike the ultrarunner approach, in which record contenders blast through 30 to 50 miles a day in 11 to 13 hours, Davis hiked an average of 47 miles in a day across roughly 16 hours, methodically cranking out the miles at a slower pace but doggedly covering more ground between nightly pit stops.

After her 2008 AT thru-hike in which she set the fastest female record (57 days, eight hours, Blue Ridge Outdoors named her the magazine’s Person of the Year. National Geographic recognized her as an Adventurer of the Year in 2012 following her overall record-breaking hike. In addition to her AT exploits, she has also completed multiple long-distance hikes on six continents, breaking records with many of her attempts. She founded the Blue Ridge Hiking Company in 2008 as a way to open up the trail experience to a wider audience, whether through guided hikes or spoken presentations. Davis has also published a number of books based on her trail journeys as well as hiking guides for regions of North Carolina.