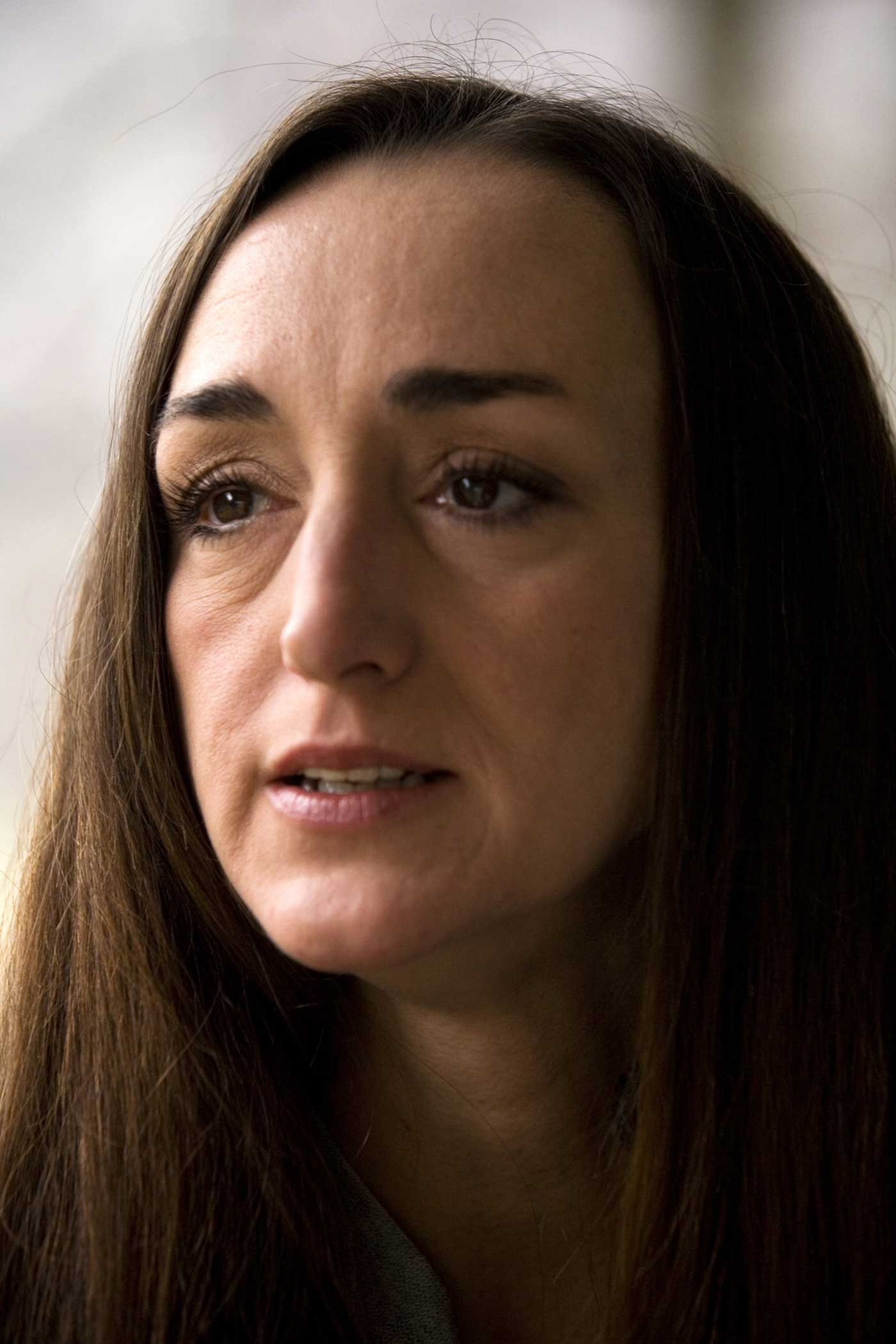 West Virginia environmentalist Maria Gunnoe advocates against mountaintop removal mining, which she has seen destroy numerous rural communities in her beloved Mountaineer State. Like many West Virginians, she comes from a long line of coal miners, but the accelerated damage caused by mountaintop removal forced her to speak up in defense of her homeland. As a longtime community organizer, she spreads the word about the impacts of mountaintop removal mining, and she has been featured in multiple documentaries on the subject for her role as one of the leading voices behind the movement. On multiple occasions, she and her children have been threatened and assaulted, but she stands firm, recognizing the devastating long-term impacts of these moves made for temporary profit.

Following in the footsteps of her predecessor Judy Bonds, Gunnoe won the Goldman Prize in 2009 for her advocacy. She also won the 2006 Calloway Award for her organizing efforts.