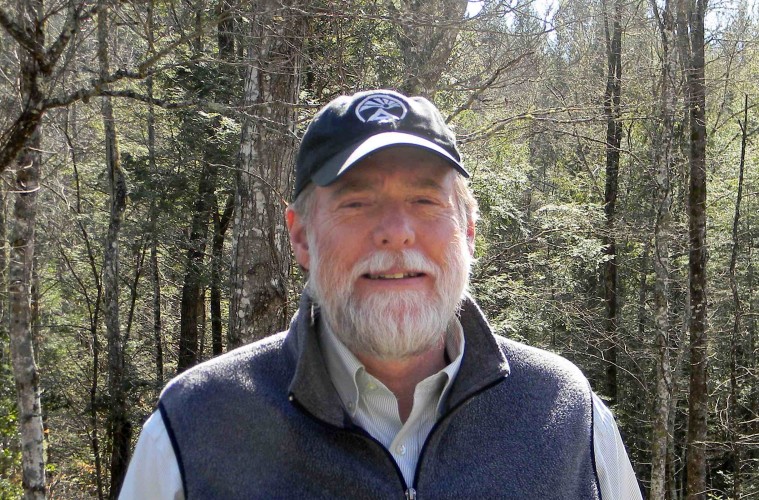 Although the original champions of the Appalachian Trail like Benton MacKaye have long since passed away, they successfully passed the torch to modern-day advocates like the Appalachian Trail Conservancy’s Southern Regional Director Morgan Sommerville, who has masterfully carried it into the 21st century for several new generations of hikers.

After earning his B.S. degree in conservation and natural resource management from N.C. State University in 1974, Sommerville set out to thru-hike the AT in 1977. He completed approximately 1,850 miles of the trail that year, but a significant wildfire in Baxter State Park made it impossible to finish his journey, robbing him of the final summit on Katahdin. In 1991, he finally reached that elusive summit and section-hiked his way into the 2,000-mile club.

In the 14 years between his initial hike and its completion, Sommerville became one of the trail’s most ardent supporters. He began working as a backcountry park ranger in Great Smoky Mountains National Park in 1977, and in 1983, he joined staff of the Appalachian Trail Conservancy, his professional home ever since. As southern regional director for the ATC, he oversees trail management in Georgia, North Carolina and Tennessee and has laid out many of its current therein. He also works with Congress regarding the many public lands the AT passes through and has raised millions of dollars to help preserve the trail from encroaching threats to its tranquil continuity.

Sommerville also serves as a board member for the Southern Appalachian Wilderness Stewards and the Partnership for the National Trails System. Blue Ridge Outdoors honored him as Person of the Year in 2003.