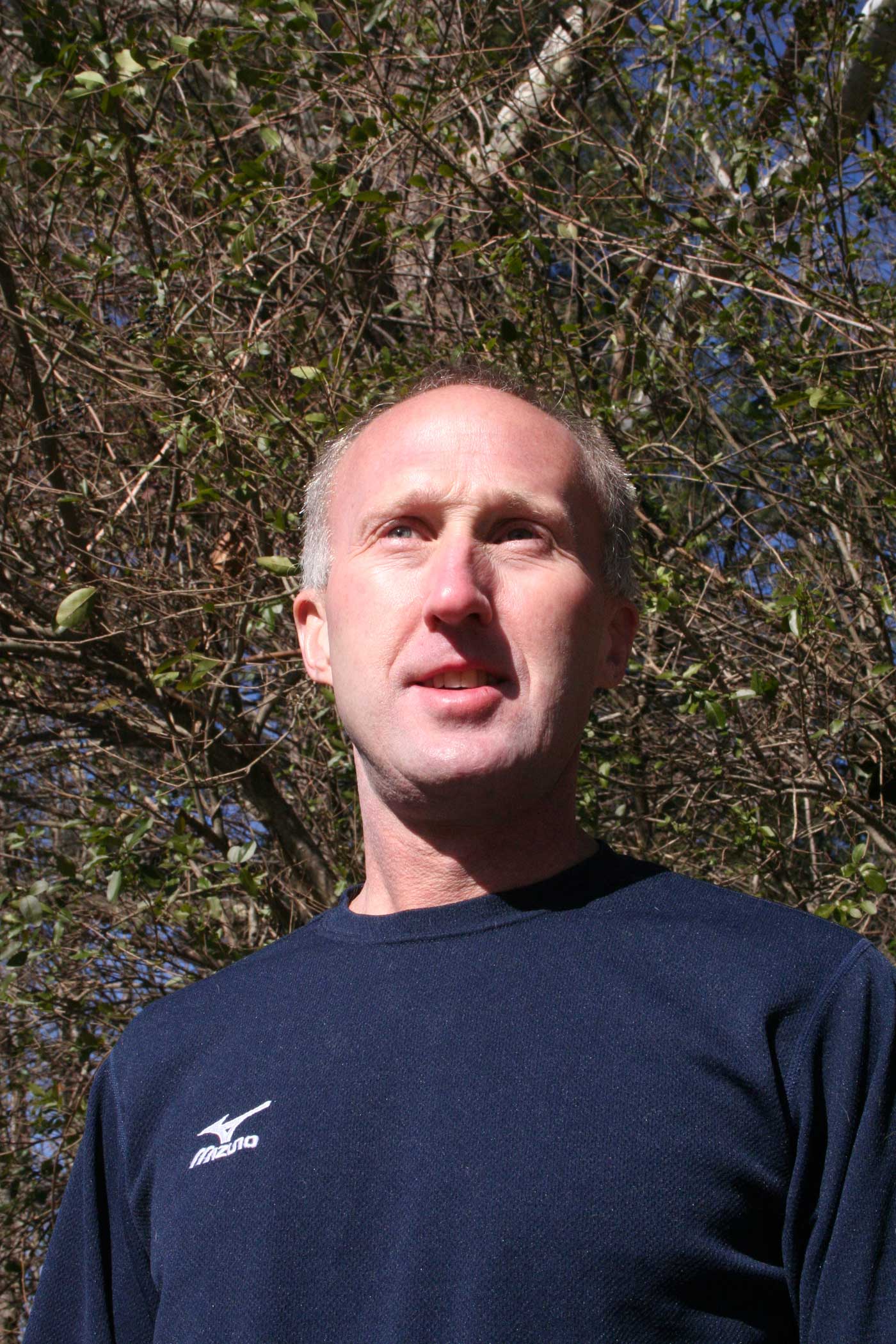 Norm Blair has been running competitively since his high school days at T.C. Roberson High in south Asheville, and he also represented the Mountaineers while running at Appalachian State University. Since then, he purchased Asheville’s Jus’ Running running equipment store in 2002, and he has sustained a free weekly track workout for Asheville community members for more than 35 years. He also serves as director of the DuPont Forest 12km Trail Run and the Shut-In Ridge Trail Run. Ultimately, Blair returned to his high school, where he continues to coach the cross-country team, and he also coaches members of the public as well as competitive runners. His personal records include a 10th-place finish at the Boston Marathon, a first-place win at the Carolina Marathon, and a marathon time of 2:19:23.